Miles has been around movement, health, and yoga all of his life. Growing up with a mother who was a yoga teacher allowed him to be introduced to the practice and its philosophy from a young age. Although, it wasn’t until his early twenties that he began to dive deeper into the realms of yoga – when he moved from his hometown of Sydney, Australia to London, to pursue a career as a DJ. After spending 6 years running around London and Europe DJing, throwing parties, and running a record label, movement and yoga started to creep back into his life. Shortly after he found himself heading to India to complete his 200-HR in Ashtanga Vinyasa Yoga. 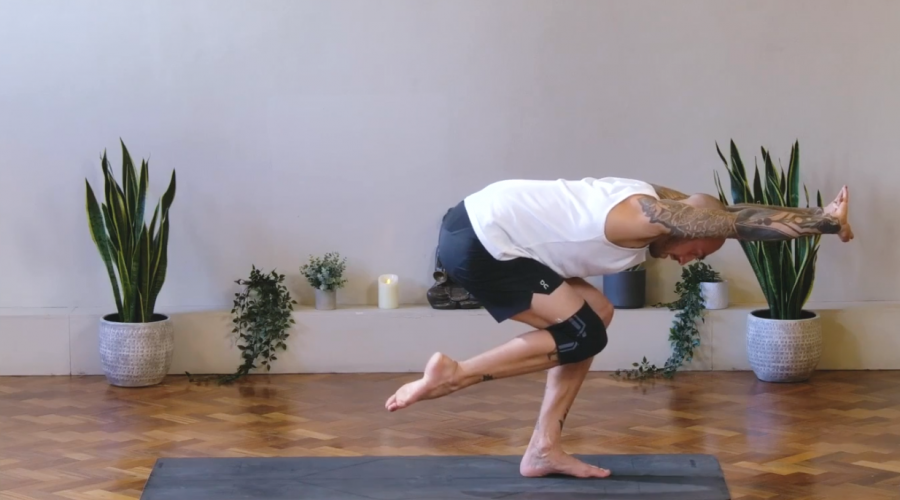 This flow brings a more playful energy to it, working with more dynamic balances and transitions as well as playing with your balance in sated positions. 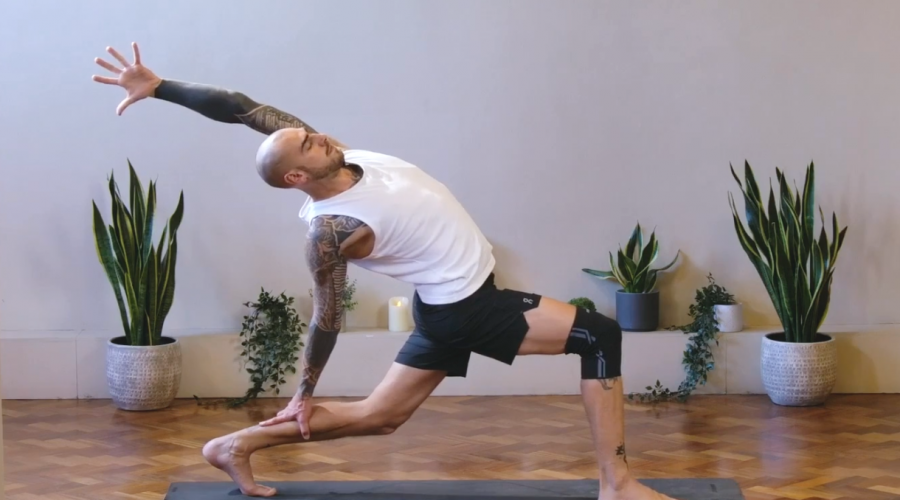 This flow works to open the frontline of the body as well as finding stability and balance through twisting variations, working through your spine. 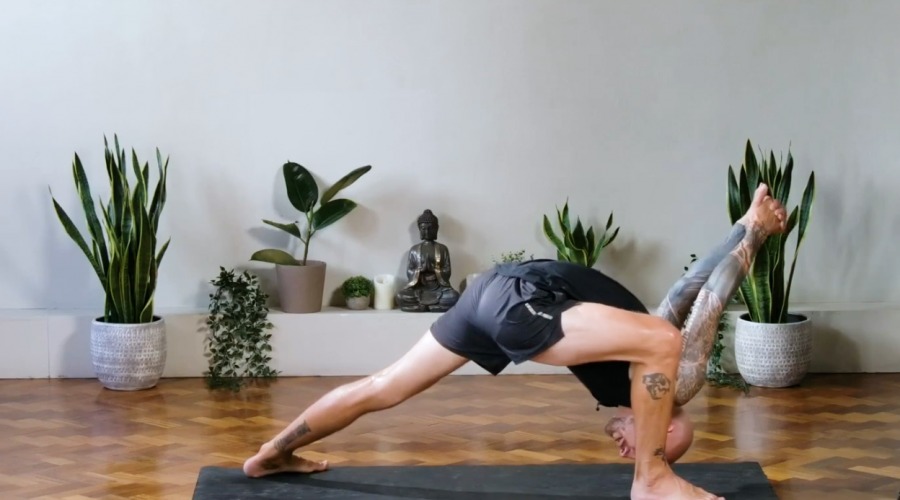 Step up your practice with this dynamic and fun-filled sequence drawing elements from Rocket and Ashtanga. This practice draws from lines of tradition whilst also inviting you to play with and explore your practice. 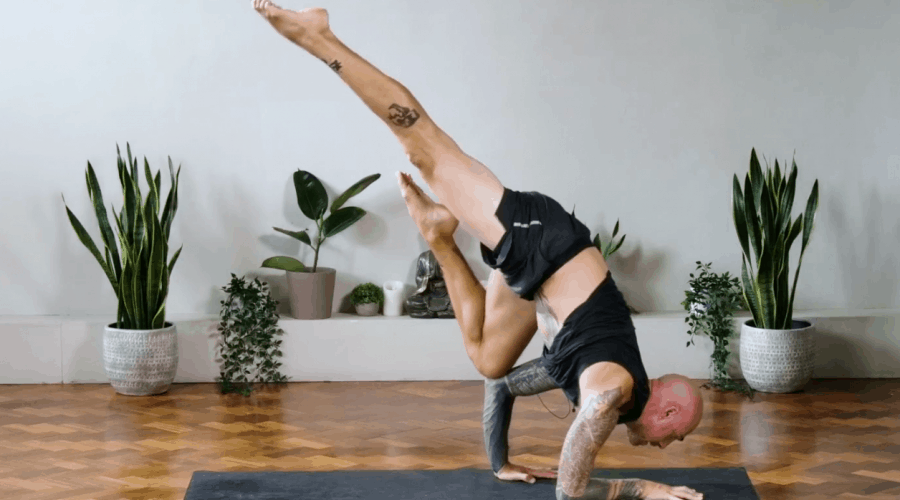 A 30-minute inversion fix for all you inversion junkies out there, working through crow, handstands, balances and headstands. Be prepared to sweat and get yourself flipped upside down and inside out. 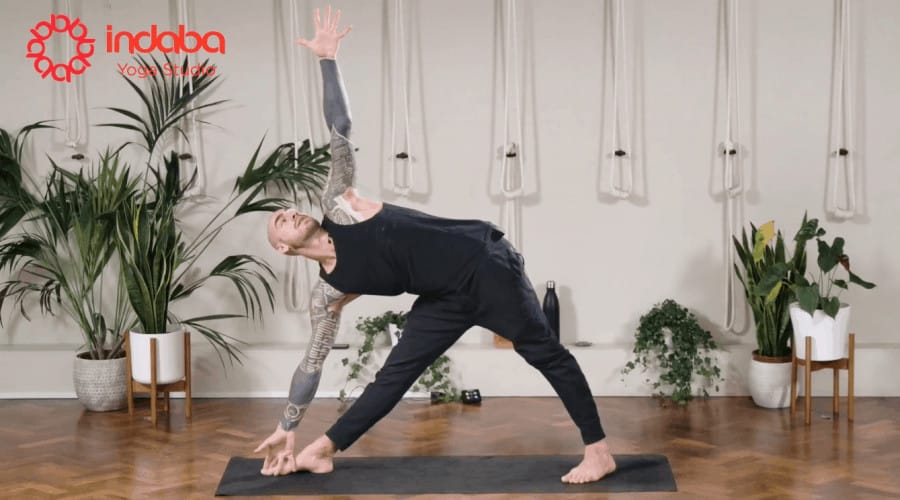 Miles is one of the newer Indaba teachers and he brings his trademark calm, grounding style to this Ashtanga class, one of the most dynamic and traditional yoga practices.

Wish your inbox was inspirational? Subscribe to our newsletter!

You don't want to miss this

Get your monthly membership at £7 per month

What are you waiting for? 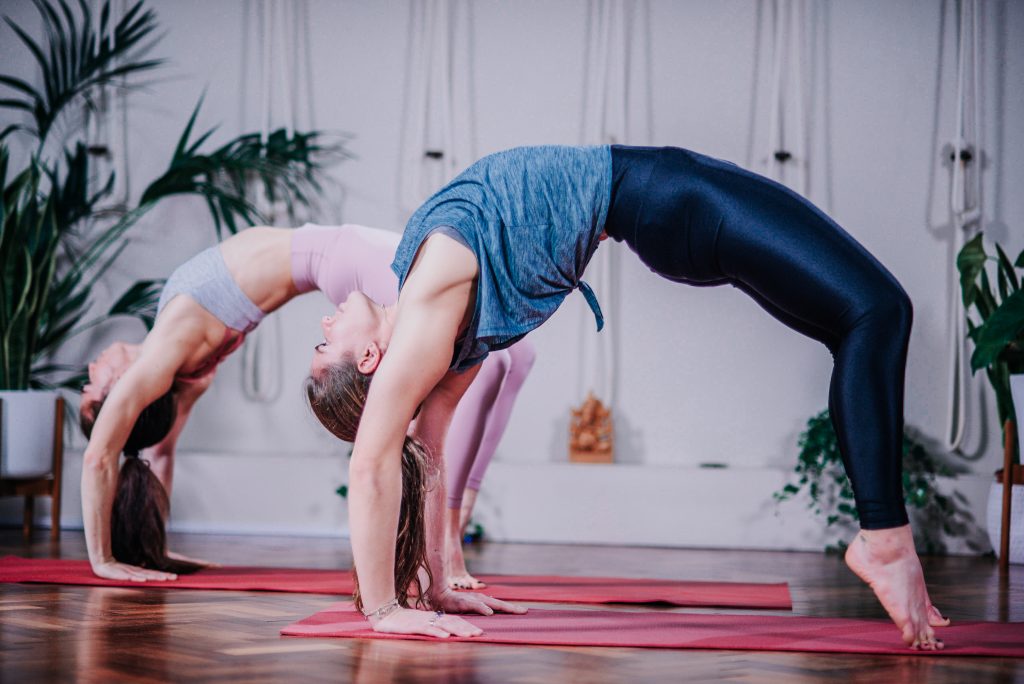