Allie’s yoga journey started in 2013, when she picked up yoga as a method of cross-training while preparing for her first half marathon. In 2015, she discovered Rocket Yoga, which allowed her to deepen her practice beyond just the physical. She began practicing Dharma Yoga in 2016 and spent several years exploring yoga as an exercise in mindfulness and meditation before deciding to complete her first yoga teacher training. She is based in South London, and teaches both online and studio classes. 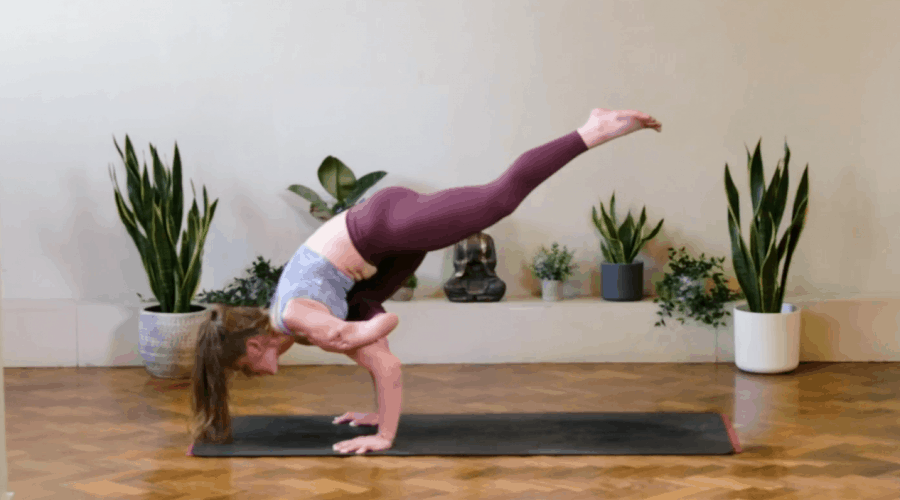 Join Allie for this creative Rocket - inspired flow, designed to challenge you and allow you to explore your limits. Starting off with some strong core work to awaken the body and progressing through an increasingly dynamic flow. 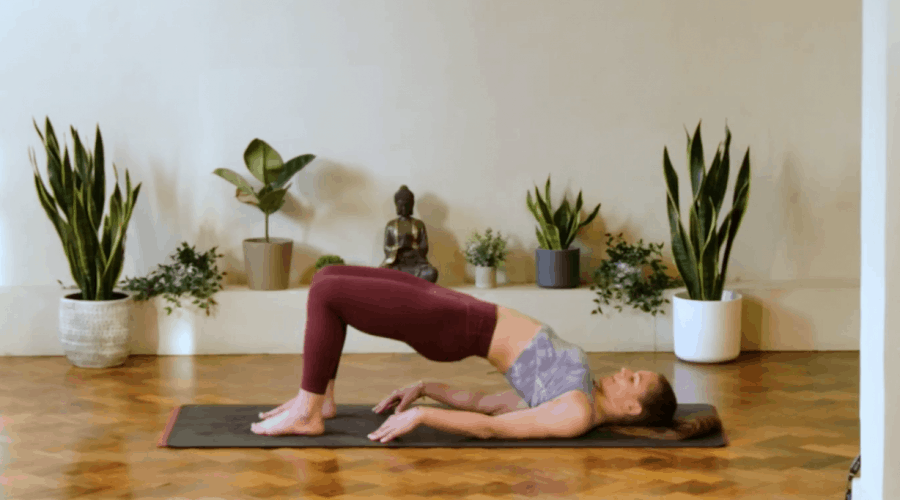 Yoga For Glutes and Hamstrings with Allie Williams

If you are limited on time but want to really connect and awaken your legs, this is the session for you! Perhaps you have tight hamstrings naturally, or from running or cycling.

Wish your inbox was inspirational? Subscribe to our newsletter and get a 20-min free Vinyasa Flow!

Sign up to our newsletter and receive a free 20 min. Vinyasa Flow!